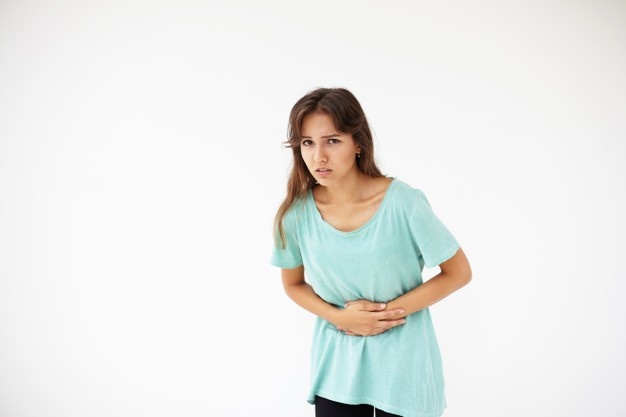 In women, the process of emptying food from the stomach appears to be slower, which may explain why women experience nausea and bloating more frequently than men. Another problem affecting women more than men is gastritis, which causes inflammation in the stomach. Most patients take aspirin-like compounds as a quick solution to reduce inflammation; however, this may cause irritation in the stomach lining, which can eventually lead to ulcers. Consult your doctor before taking any action.

The esophagus is another organ that works differently in men and women. In women, especially premenopausal women, the stomach muscle squeezes shut tightly to keep stomach juices and food in the stomach. While women are more likely to experience heartburn than men, they are less likely to damage their esophagus.

Gallbladder emptying is also slower in women than in men. Gallstones are more likely to develop in men than in women. Pregnant women are at a higher risk of developing gallstones. More women develop gallstones after pregnancy for this reason. Gallbladder disease can cause a number of symptoms. Pain in the upper abdomen after eating or nausea and vomiting are signs of gallbladder disease.

Women secrete different enzymes in the liver and small intestine than men. Any medications they take are broken down in the body by enzymes from the liver and small intestine. The enzymes work differently for men and women, so women will react to medications differently, which either has little or too significant an effect on them. Patients should consult their doctors before taking any medication.

You can always consult a specialist if you have a concern or question!