Best gastroenterologist in Faridabad explains the causes of colon polyps 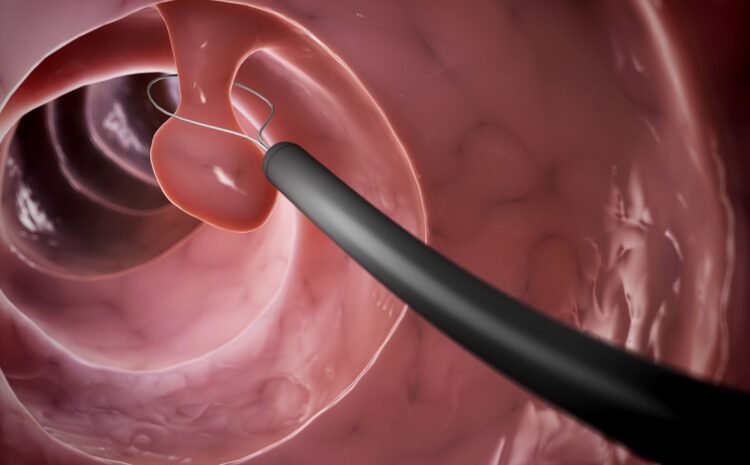 Colon polyps or colorectal polyps are generally found in people over 50, or in smokers and overweight people. Learn everything you need to know about colon polyps from the best Gastroenterologist in Faridabad.

What Are Colon Polyps?

A colonic polyp is a lump of cells that develops in the lining of the colon and varies in size over time. Polyps are mostly found in the large bowel and can cause pain throughout the digestive system. If not dealt with in time, a colon polyp can be fatal.

In the colon and rectum area, healthy cells grow normally, which are then altered due to genetic mutations. Mutations cause new cells to grow continuously even if they are not needed. Unregulated cell growth can lead to polyps. They can appear anywhere in the large intestine.

There are several types of colon polyps.

There are two types of Neoplastic polyps: serrated and adenomas. In most people, colon polyps are of the adenomas type. Serrated ones, however, are more likely to be cancerous. Depending on the situation, factors like the size and location of the polyps in the colon also play a significant role. Polyps that are larger have a greater chance of being cancerous, especially neoplastic polyps.

The symptoms of colon polyps are not actually felt or seen by those with them. Your doctor examines your bowel and finds out the actual image.

With colon polyps, however, people might experience some symptoms below.

It is always better to prevent any disease from happening in the first place. “A stitch in time saves nine.” Prevention is better than cure.

Colon polyps can be treated more effectively if you follow these preventative measures.

Treatment of colon polyps begins with an initial screening process, and few methods follow after that. Detection of polyps, which can be cancerous and fatal, is possible through screenings. Getting it done as soon as possible increases the chance of a full recovery.

Colonoscopy – A colonoscopy is a test that examines the colon and rectum for changes or abnormalities. From the rectum, a long flexible tube is inserted into the colon. It has a tiny camera that allows the doctor to view the tissues inside the colon.

When polyps are found, they may be removed or just a sample of the tissue may be taken for further analysis. Before and after colonoscopy, colon polyps medication is given. This diagnosis and treatment frequency depends on how many polyps have developed or are developing in the colon. During the examination, the doctor will remove all polyps, and the most common method is polypectomy. A liquid is used to separate and lift the polyp from the specific area when the polyp is larger than 0.4 inches.

As soon as the symptoms persist, the case is referred to someone who specializes in digestive diseases, usually a gastroenterologist. Cancer can be caused by colon polyps, so it is vital to get an appointment and have them checked as soon as possible.